On Jan. 16, 2009, Lionsgate released “My Bloody Valentine” in 3D. After seeing the movie, JV popped the lenses out of his 3D glasses, and since then has continued to wear them. Natasha hates them almost as much as she hated the movie. Watch in 2D as Natasha uses the glasses as a reason to start a fight about a fight JV started. Huh? 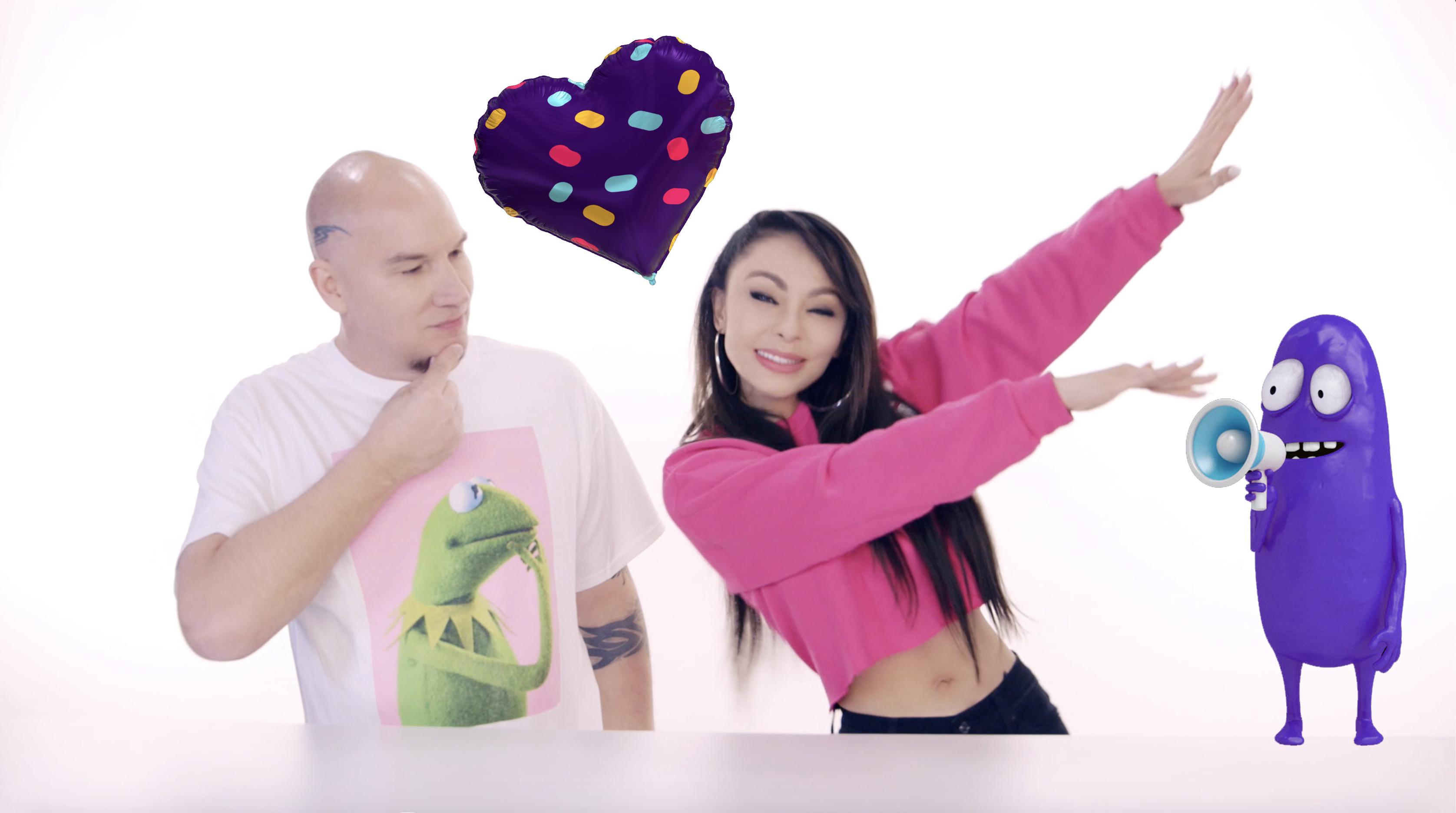 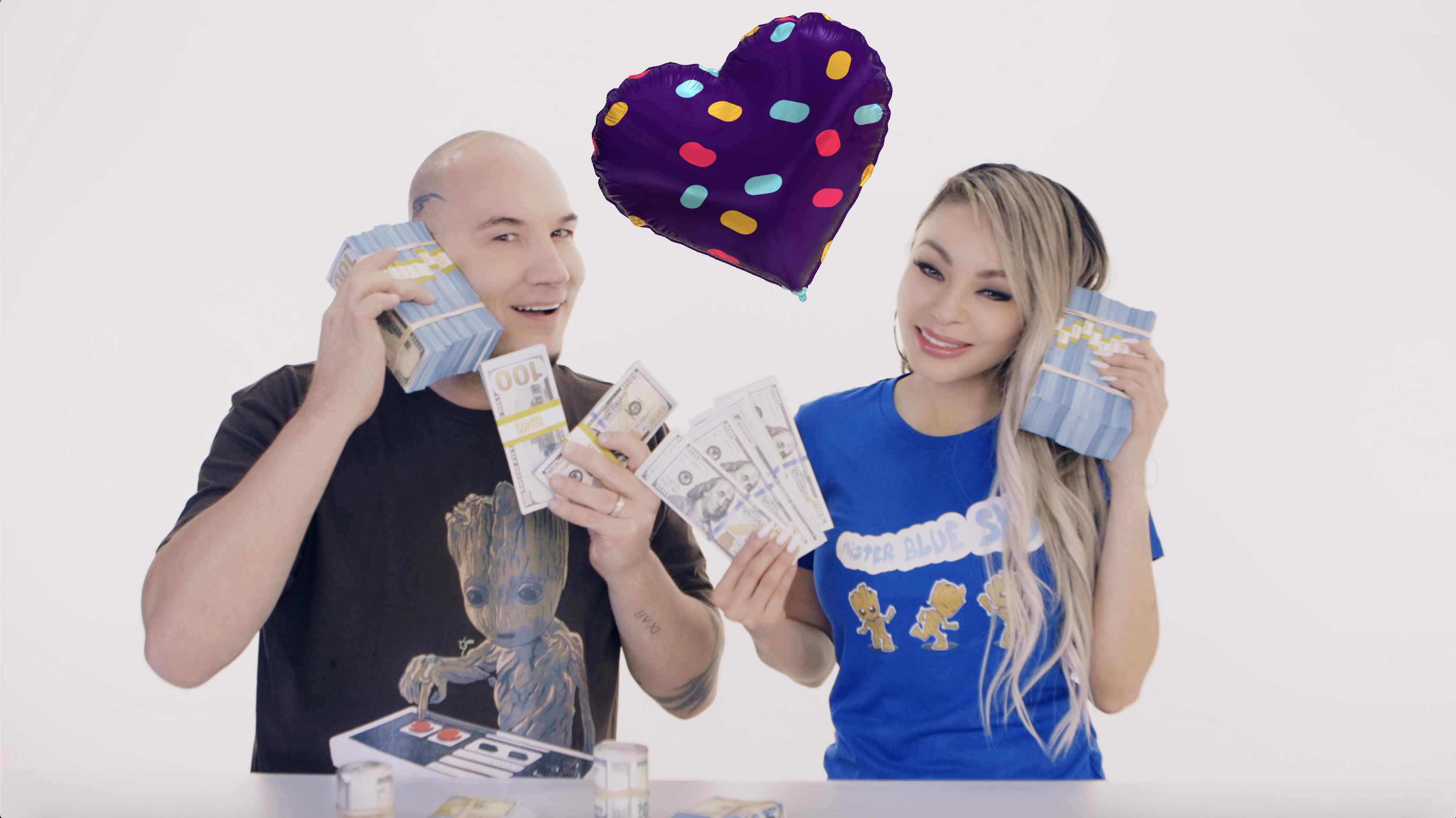 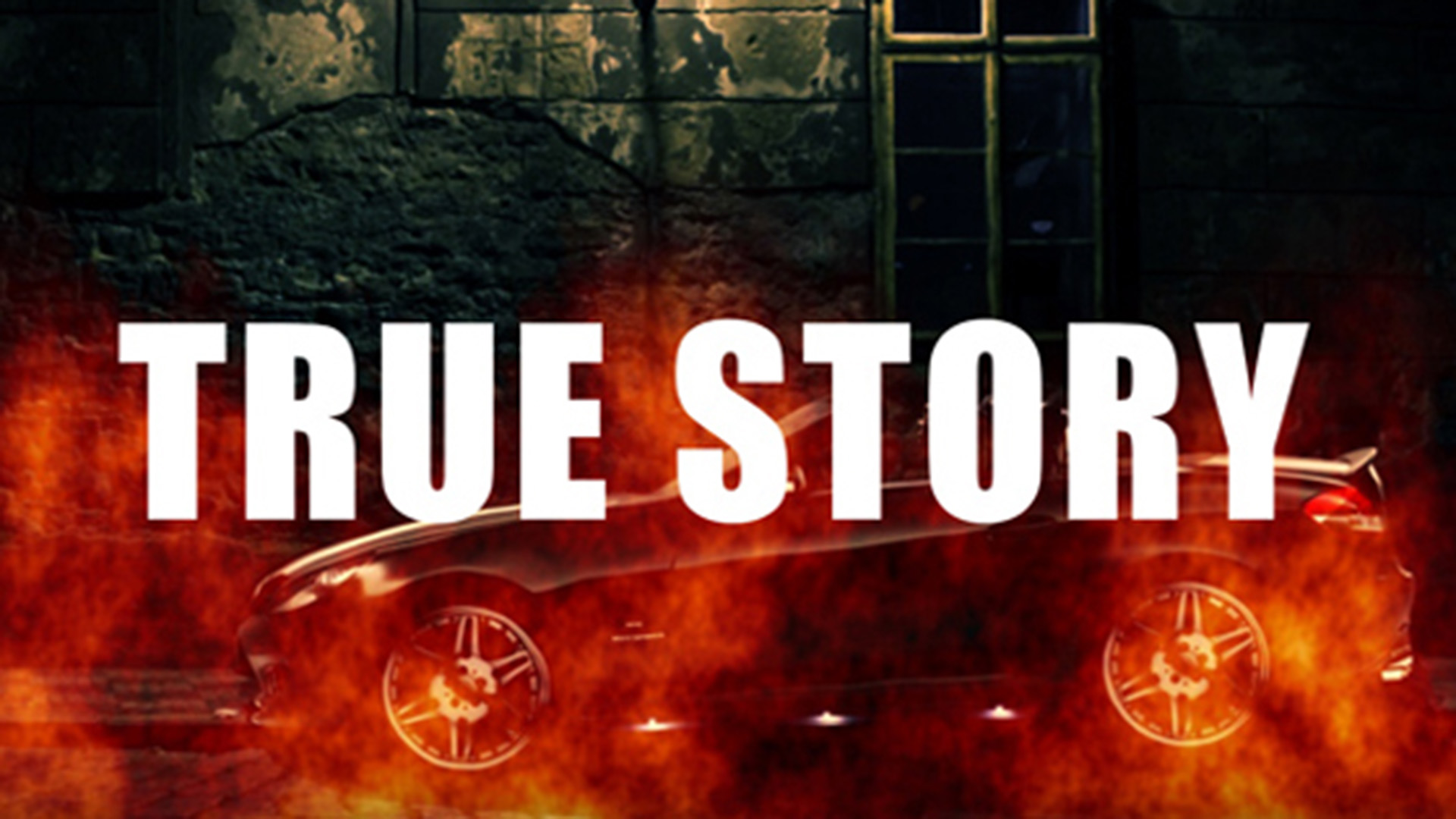 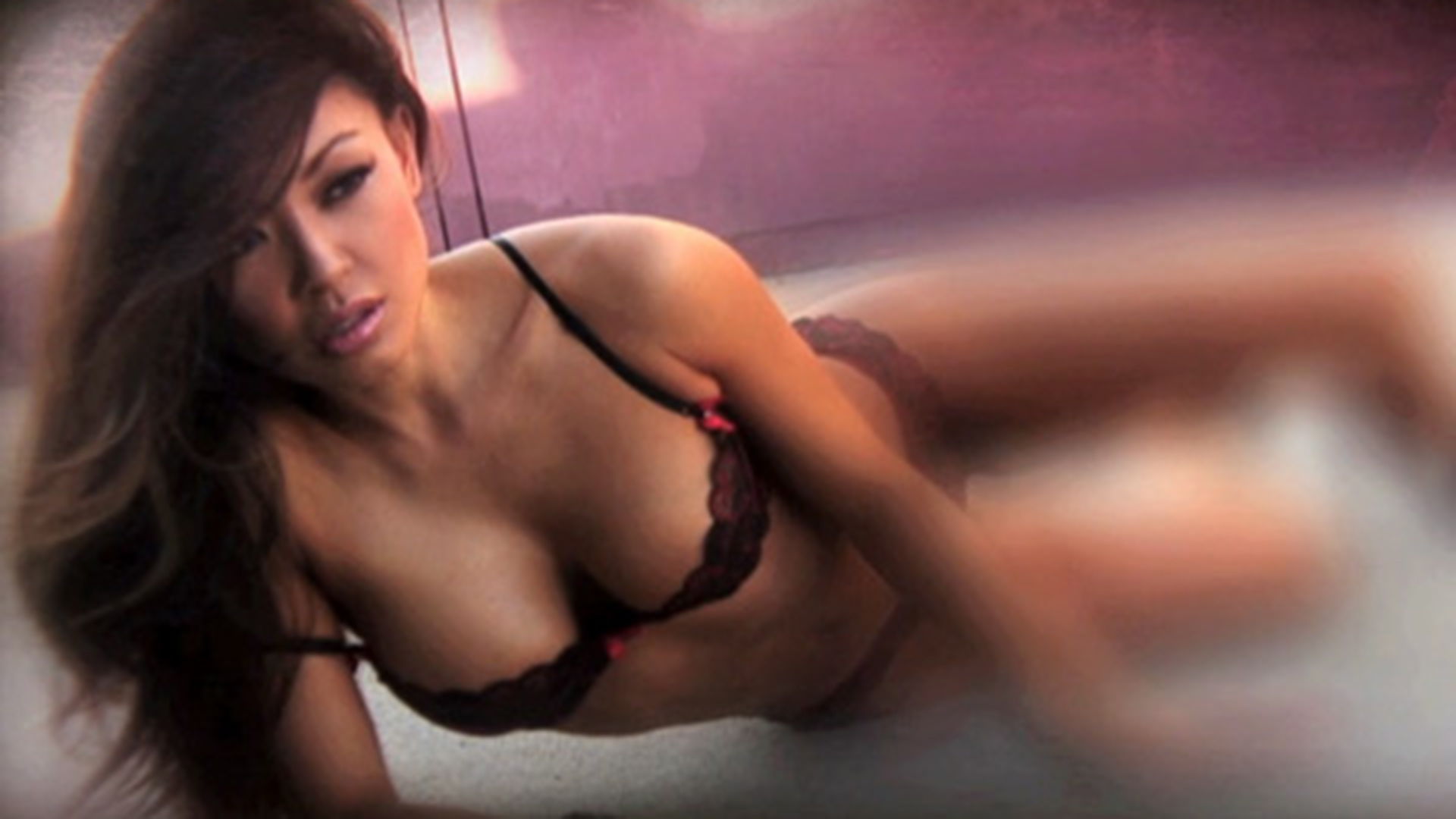 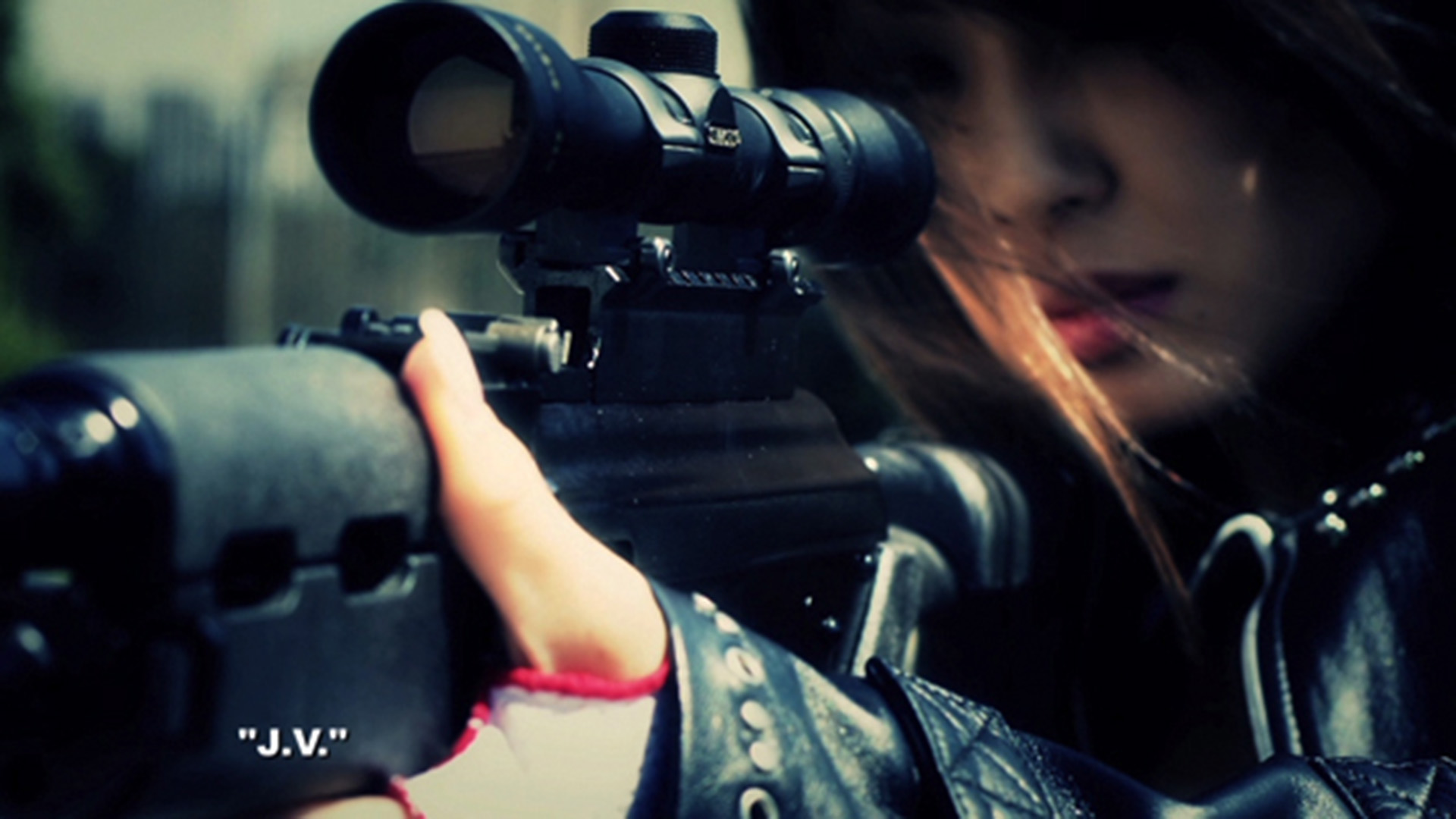